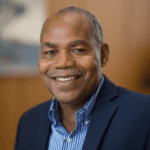 Professor Leonard Wantchekon is the James Madison Professor of Political Economy at Princeton University, as well as Professor of Politics and International Affairs. He is a Fellow of the American Academy of Arts and Sciences, a Fellow of the Econometric Society, a member of the Executive Committee of the International Economic Association, and has served as Secretary of the American Political Science Association and on the Executive Committee of the Afrobarometer Network. Wantchekon is also the Founder and President of the African School of Economics, which opened in Benin in 2014 (and has since added a second campus in Cote d’Ivoire), and the Founder and President of the Pan-African Scientific Research Council. He previously served as professor at New York University and at Yale University, and holds a PhD in Economics from Northwestern University. 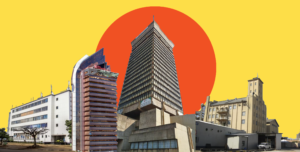 Urban Researcher Heba Elhanafy recently released the publication Cairo Road: Urbanism and Architecture. In this blog she explores why Cairo Road, one of the oldest streets in Lusaka, interested her and the journey behind the project. 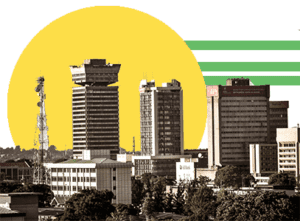 Fascinated by the striking, modern architecture of Cairo Road, the project team aims to answer questions on the history of one of the oldest roads in the city. The main goal of this project is to document Cairo Road’s urbanism and architectural histories. 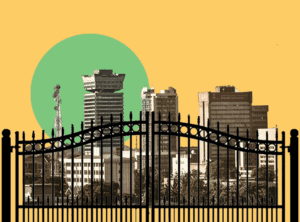 Reagan’s call to tear down walls rebelled against a human instinct that has been synonymous with urbanization, but this was a blip. Walls never went away. 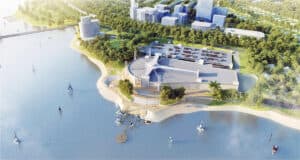 CCI’s Jeff Mason was published in the Investment Monitor: Africa’s new cities look to nurture and keep talent in the continent.

The African Union has big plans to transform Africa, but the AU has ignored big politics in its vision for 2063.

When the River Crosses a City: Communities and Activities during the Kumbh Mela Festival

In the next installment of the blog series “When the River Crosses the City,” we discuss Kumbh Mela and the communities and activities that occur during the festival.