Charter Cities Institute's Maggie Mwansa was featured in Zambia Daily Mail, where she discussed the role of PPPs in Zambia.

According to World Bank projections for 2020, Zambia and seven other SADC members have joined the list of the top 15 nations with the highest rates of urbanization in the world. Cities across the region are struggling to accommodate the influx of new residents while ensuring they capitalize on the exceptionally high urbanization rates as a means to fuel economic growth. While urbanization has often been associated with industrialization in many parts of the world, sub-Saharan Africa is unique in that its rapid urbanization has not been accompanied by massive industrialization. When compared to other developing regions, Africa’s public capital investment is much lower. For example, capital investment in Africa has averaged around 20% of GDP over the past 40 years compared to East Asia’s average of 40%. Despite this, African cities are seen as key engines of growth due to a rise in the urban population from 22% in 1980 to 41% in 2020 coupled with fact that almost one-third of Africa’s per capita GDP growth since 2020 has emanated from cities.

Zambia, in particular, has an annual urbanization rate estimated at 4.1% in 2020, significantly greater than the world average of 1.8%. With the population expected to double by 2050, the accelerated growth rates of the urban population will continue, and subsequently, demand for adequate public services. Immediate attention to and management of rapid urbanization through effective planning, policymaking, and implementation is essential in mitigating deteriorating living conditions in cities especially in basic service provisions such as decent housing, water and sanitation. The country can only begin to reap the benefits of urbanization when public services are able to provide for the growing population while avoiding the negative effects of urbanization such as crime, contagious disease, and overcrowding.

To this end, the government is seeking to discover viable ways to attract investment and greater private sector involvement in completing infrastructure and other development projects despite ongoing fiscal constraints. There has been a demonstrated commitment to building core infrastructure for sustained growth and economic recovery and for better service delivery as laid out in Vision 2030. Specifically, one of the key targets under infrastructure development is to develop and implement public-private partnerships (PPPs). With a national infrastructure financing deficit of $500 million annually, and alarming levels of national debt, Zambia could reap the benefits of rapid urbanization and manage to build better infrastructure and create more productive jobs through development initiatives driven by the expansion of multi-sector investments that promote job growth and reduce poverty when aptly executed.

In this regard Charter Cities Institute advocates for PPPs, as an avenue for the government to access the much-needed fiscal resources by crowding in private sector investment to develop infrastructure and meet the needs of an expanding urban population. Since the enactment of PPP Act of 2009, the state has sought to create policies that would draw private sector investment to fill the gap and address critical resource shortages. With the involvement of many key actors, large-scale PPP projects are being undertaken with the goal of developing the road and transportation infrastructure required to develop the energy and transport sectors and increase productivity levels. Examples of such projects include the Chingola-Solwezi-Lumwana-Jimbe freight railway line, and the Bangweulu Solar PV Plant housed at the Lusaka South Multi-Facility Economic Zone. While it is important to note that PPPs present opportunities as previously outlined, there are numerous challenges in actualizing them. One of Zambia’s difficulties in engaging the private sector in Zambia is linked to regulatory inadequacies that the PPP Act of 2009 did not sufficiently address, leaving a gap in the development of technical expertise. Additional challenges associated with PPPs include risks related to construction projects, political-bureaucratic constraints as well as financial limitations. To solve these ongoing challenges, the PPP Act of 2009 is in the process of being amended.

A successful example of a PPP projects that addresses the challenges of rapid urbanization is the Kigali Bulk Water project in which a 25-year concession agreement was signed to provide water to Kigali Special Economic Zone and other selected areas to fulfill the country’s goal of universal access by 2024. A recent example from Zambia is the Water Trusts project that has utilized the participation of communities to provide improved services to peri-urban areas under a Lusaka Water and Sewerage Company (LWSC) license.

Through active planning, a robust legislative and institutional framework, adequate site planning and consultations, and investment promotion, Zambia can pursue more PPPs in existing or new publicly owned economic zones. Leaders can focus on building a stable and inclusive business environment by utilizing a strategic approach that focuses on promoting areas or zones with fewer commercial and regulatory barriers. Through this new and innovative “charter cities model”, cities can develop in accordance with market demands and without constraints that impede industry growth. Despite the promise of PPP models, Zambia is currently falling behind when it comes to securing and completing PPP projects, which represents a major missed opportunity. This model of massive potential is being pursued by nations such as Ghana, South Africa, Egypt, Morocco, and Nigeria who according to the African Development Bank, accounted for more than 50% of all successful PPP activity on the African continent from 2008 to 2018. By adopting strategic PPP policy choices that promote a robust PPP framework, Zambia can fuel the growth of infrastructure to build cities across the nation and foster more collaboration for economic growth in southern Africa.

The author is Research and Policy Associate for the Charter Cities Institute (CCI), email: [email protected] 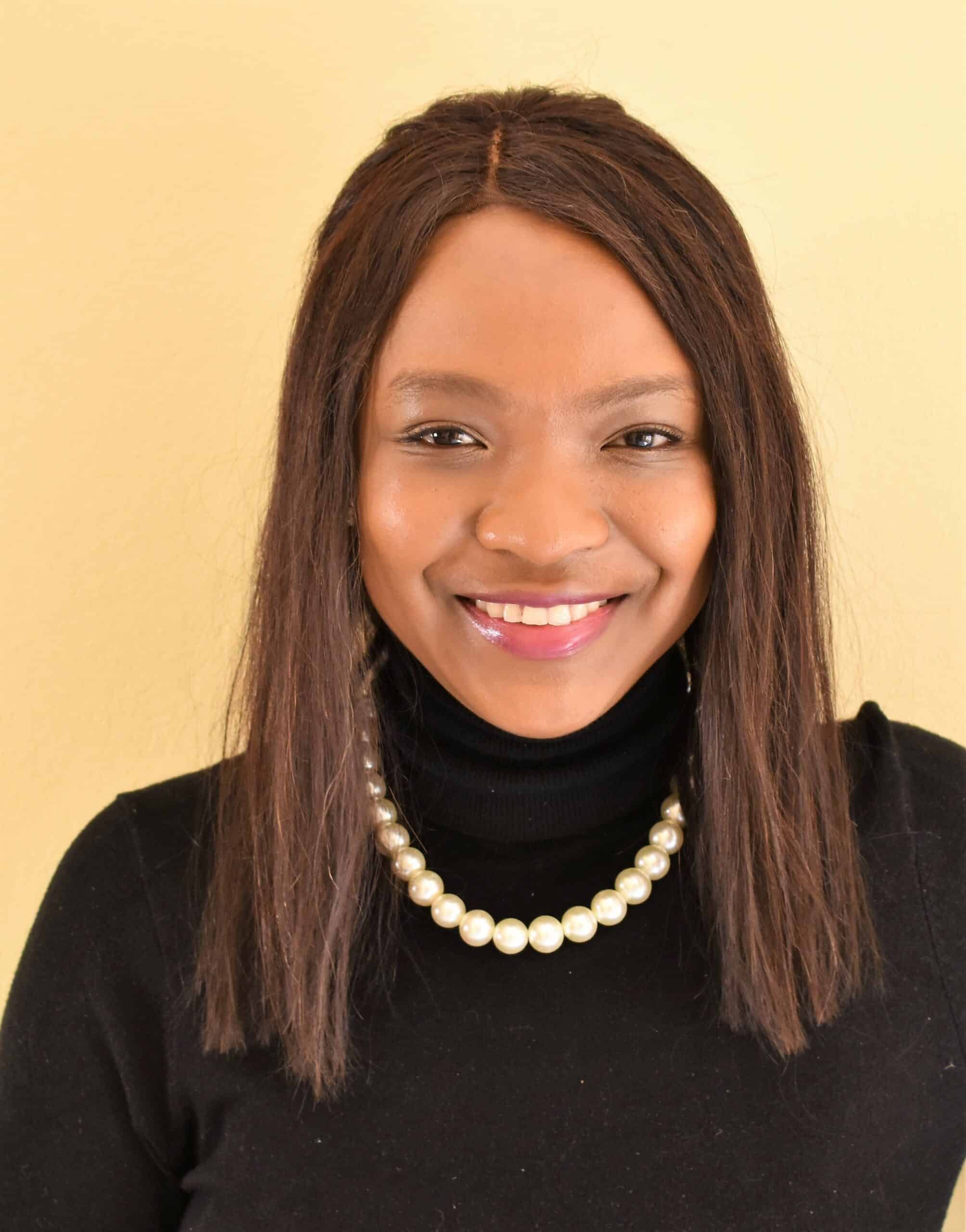 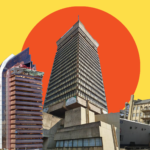 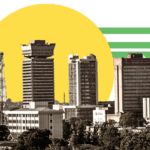