Building Africa: City-States as a Cornerstone for Pre-Colonial Urban Development

The first entry in a series of blog posts on pre-colonial urban development in Africa.

Humanity has known several ages. Ages are distinguished by cultures, rules, technology, and adaptation. As people developed, they forged their environments and rules to suit their interests and lifestyles; they built their cultures. Cities reflect the people that built them, and as people changed, cities changed. Literature on African cities has long focused on the post-colonial era, depriving the world of much important knowledge of pre-colonial cities. Luckily, this is changing. The emerging literature of Catherine Coquery-Vidrovitch, Basil Davidson, Richard W. Hull and others on pre-colonial African cities can help us understand various aspects of African development and governance, particularly with respect to current cities. Recent literature on the history of African cities makes a strong case for the importance of city-states in shaping the route of urban development in pre-colonial Africa. This is the first of a series of blog posts where we try to discover those various city-states, their governance models, and their economic activities.

City-states rose in both West and East Africa. Some formed great empires like the Ashanti Empire in West Africa, some controlled trade routes like Zanzibar and Kilwa, others managed to rise and maintain their anonymity under strong empires like Lagos under the Benin Empire. They also emerged for different reasons. While fertile land and iron mining attracted people to Kano, it was the Indian Ocean trade that shaped most of the East African city-states. Food surplus that was sold and taxed helped form Lagos. While every city-state had their own economic and governance models which helped in the evolution of those cities, they all have a common legacy in being indigenous creations, sustained by trade, urban agriculture, and a strong connection with rural villages. Those African urban centers were dynamic, complex, diverse, and adapted to each era with different sets of socioeconomic features and governance models.

These urban settlements have a long and proud past, and advanced civilization were established through them. While a number of those city-states were destroyed or absorbed by colonization like Benin City and Kumasi, many managed to survive. Lagos not only survived, but expanded and is now the largest city in Africa. Some governance structures managed to survive as well. For example, many Nigerian cities still retain their monarchical rulership in addition to democratically elected leaders. In Lagos, for example, the “Oba” (king) is still recognized as a monarchical ruler. Kano has an “Emir”, Benin has an “Oba”, and Sokoto has a “Sultan”. Some of the elements of pre-colonial economies can also be seen in some former city-states like the Kurmi Market in Kano.

In recent times, cities form an important part of the countries that contain them. They don’t enjoy the autonomy and power they once had, and the examples discussed above show that city-states are ingrained in the historic tradition of urban and city development of Africa. If there is a clear lesson from reading into the history of these city-states, it is how a certain level of autonomy over the economics and governance gave room for them to rise and be self-sustaining. Further studies into these city-states will reveal their influence in the future development of Africa. In the coming blog posts, we will go further into the development of some of those settlements, their history and current conditions. 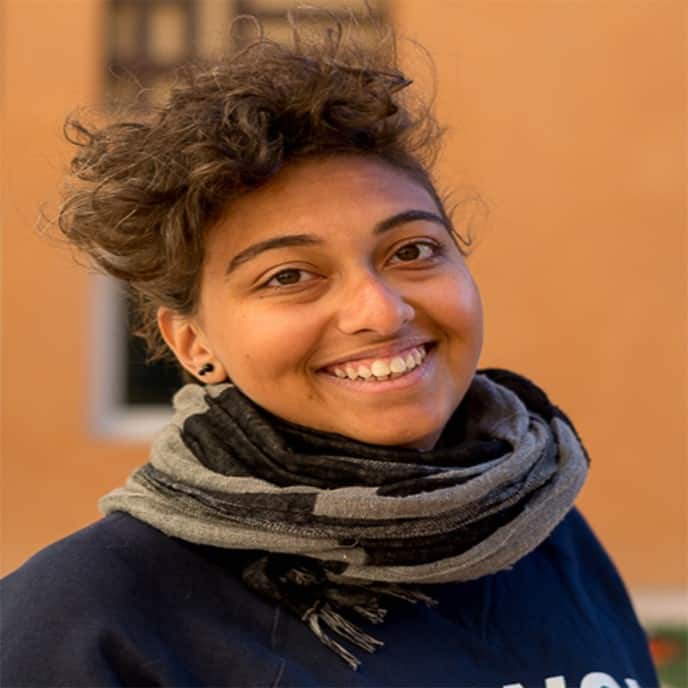 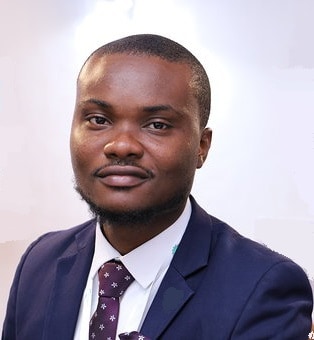